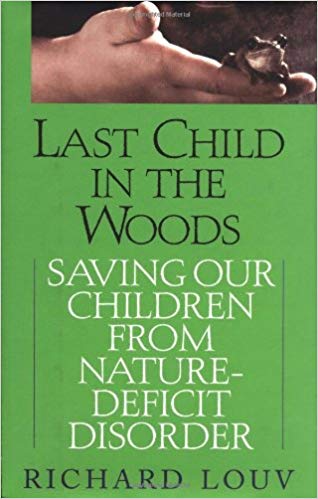 Last Child in the Woods: Saving Our Children from Nature-Deficit Disorder

“I like to play indoors better ’cause that’s where all the electrical outlets are,” reports a fourth-grader. Never before in history have children been so plugged in―and so out of touch with the natural world. In this groundbreaking new work, child advocacy expert Richard Louv directly links the lack of nature in the lives of today’s wired generation―he calls it nature deficit―to some of the most disturbing childhood trends, such as rises in obesity, Attention Deficit Disorder (ADD), and depression.

Some startling facts: By the 1990s the radius around the home where children were allowed to roam on their own had shrunk to a ninth of what it had been in 1970. Today, average eight-year-olds are better able to identify cartoon characters than native species, such as beetles and oak trees, in their own community. The rate at which doctors prescribe antidepressants to children has doubled in the last five years, and recent studies show that too much computer use spells trouble for the developing mind.

Nature-deficit disorder is not a medical condition; it is a description of the human costs of alienation from nature. This alienation damages children and shapes adults, families, and communities. There are solutions, though, and they’re right in our own backyards. Last child in the Woods is the first book to bring together cutting-edge research showing that direct exposure to nature is essential for healthy childhood development―physical, emotional, and spiritual. What’s more, nature is a potent therapy for depression, obesity, and ADD. Environment-based education dramatically improves standardized test scores and grade point averages and develops skills in problem solving, critical thinking, and decision making. Even creativity is stimulated by childhood experiences in nature.

Yet sending kids outside to play is increasingly difficult. Computers, television, and video games compete for their time, of course, but it’s also our fears of traffic, strangers, even virus-carrying mosquitoes―fears the media exploit―that keep children indoors. Meanwhile, schools assign more and more homework, and there is less and less access to natural areas.

Parents have the power to ensure that their daughter or son will not be the “last child in the woods,” and this book is the first step toward that nature-child reunion. 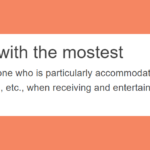 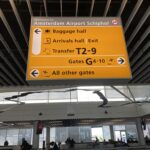 The Cheese Shop in Amsterdam

When I got to… 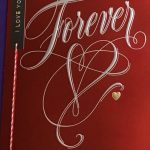 Brunch Pancakes were on… 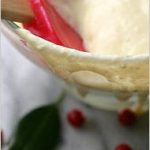 For the Uninitiated, a Pancake Primer

PANCAKE batter can be…

Thank you for visiting my website.  Please visit often.